Trend watchers predict a return of the 'roaring twenties' after this Corona period. A dark period of crisis is often followed by an active period where the population takes full advantage of ‘the light after dark'. The 1920s after World War I and the Golden Sixties after the problematic postwar period are examples of this.

Certainly from the late '50s and into the '60s, 'the sky was the limit'. The emergence and everyday use of new technologies made people's lives more manageable with the washing machine, the television, the car and mass tourism. For example, during this period, the famous Boeing 747 Jumbo jet was also developed as an aircraft for mass tourism. Many of these technologies blew over from the US, in the wake of the post-war Marshall Plan. This phenomenon was also valid in the shopping field. In the 1960s, the first real self-service supermarkets were launched in analogy to supermarkets in the US. The first self-service supermarket in continental Europe, opened in 1957, was, in fact, the Delhaize branch on the Place Flagey in Brussels (Belgium). In these stores, people could do their shopping with a shopping cart. Before that, consumers were served "at the counter" at the local grocery store that offered a relatively limited assortment. 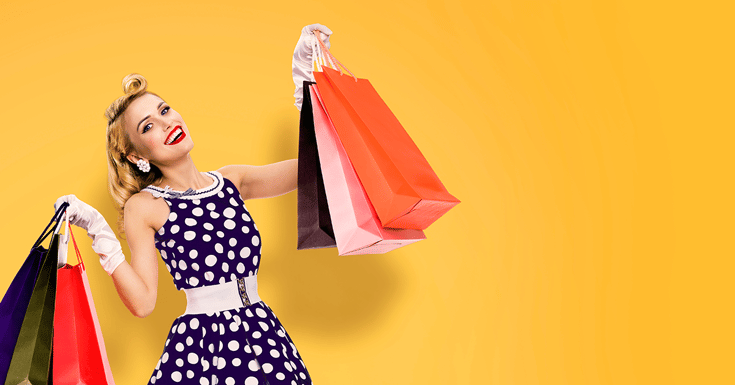 Ordering from "the catalogue"

In the 1950s and 1960s, many retailers were present in the cities where consumers came to town specifically. After all, in an ordinary community, these speciality stores were not present. People usually did their shopping by public transport or bicycle. There were hardly any cars or large parking lots in the streets of the cities. Almost all goods transport was done by van, by 'triporteur', a delivery tricycle, or even by horse and cart. Villages had a bakery, a butcher, a small grocer, a bank branch and a newsagent. Besides, services such as the milk and soup shop, the baker, and the beer merchant delivered goods at home. For other purchases, consumers had to pass by nearby towns or order something by mail with "the catalogue" of 3Suisses. One often had to wait a few weeks for the packages. From the 1970s onwards, many of these customs faded into the background. Today's people in their twenties and thirties have not known the milk and soup shop and can hardly imagine a mail-order catalogue. We are convinced that the next decade will be defined by the reintroduction of many customs from that period.

There are several reasons why we will soon be talking more about retro mobility, retro logistics and retro shopping. On the one hand, cities and municipalities have been striving for several years to reduce car use and freight transport. The introduction of environmental zones, the revival of public transport in cities, the closure of car parks and the pursuit of increased use of cargo bikes fit into this framework. In essence, cities are dreaming of neighbourhoods and mobility in the 1950s, with fewer cars, dense public transport, ecological transport with the "triporteur", and many speciality stores in the city centre.

Since the late 1960s, large supermarkets have pushed out the small independent grocer. However, these large supermarkets along major approach roads are on the decline. In every small community or urban neighbourhood, branches of AH to GO, 7-11, Tesco Express, Stop&Shop, the grocers of yesterday, are reopening. During the pandemic, it is not by chance that these local stores and eCommerce have done remarkably well. ECommerce is considered by many to be the "killer" of small merchants and the high street. However, mail order companies such as 3Suisses, the book club and La Redoute have been around for many decades. Only the ordering method and the delivery time have changed. In essence, distance buying and home deliveries are not new, it just feels rather innovative. 3Suisses was actually the Zalando of the 1950s!

The decline in car ownership, already very noticeable among young people, means that we increasingly want things delivered to our homes and buy smaller quantities at a time. On the one hand, home deliveries of food by Hello Fresh, Deliveroo, Delhaize.be, etc. will continue to rise. In the past, the soup and vegetable shop, butcher and baker also delivered to the home. Besides, it is clear that what we will still buy in the store, such as fresh products, we will get more quickly in the neighbourhood supermarket, just like in the past at the grocery store.

Today, there are many "innovation projects" on logistics, mobility, car use and local commerce running in governments. Are we essentially talking about innovations? No, we are talking about old habits, often with a contemporary IT sauce on top. There is nothing wrong with this because "History repeats it selves, always”. The Corona pandemic has only accelerated these trends. 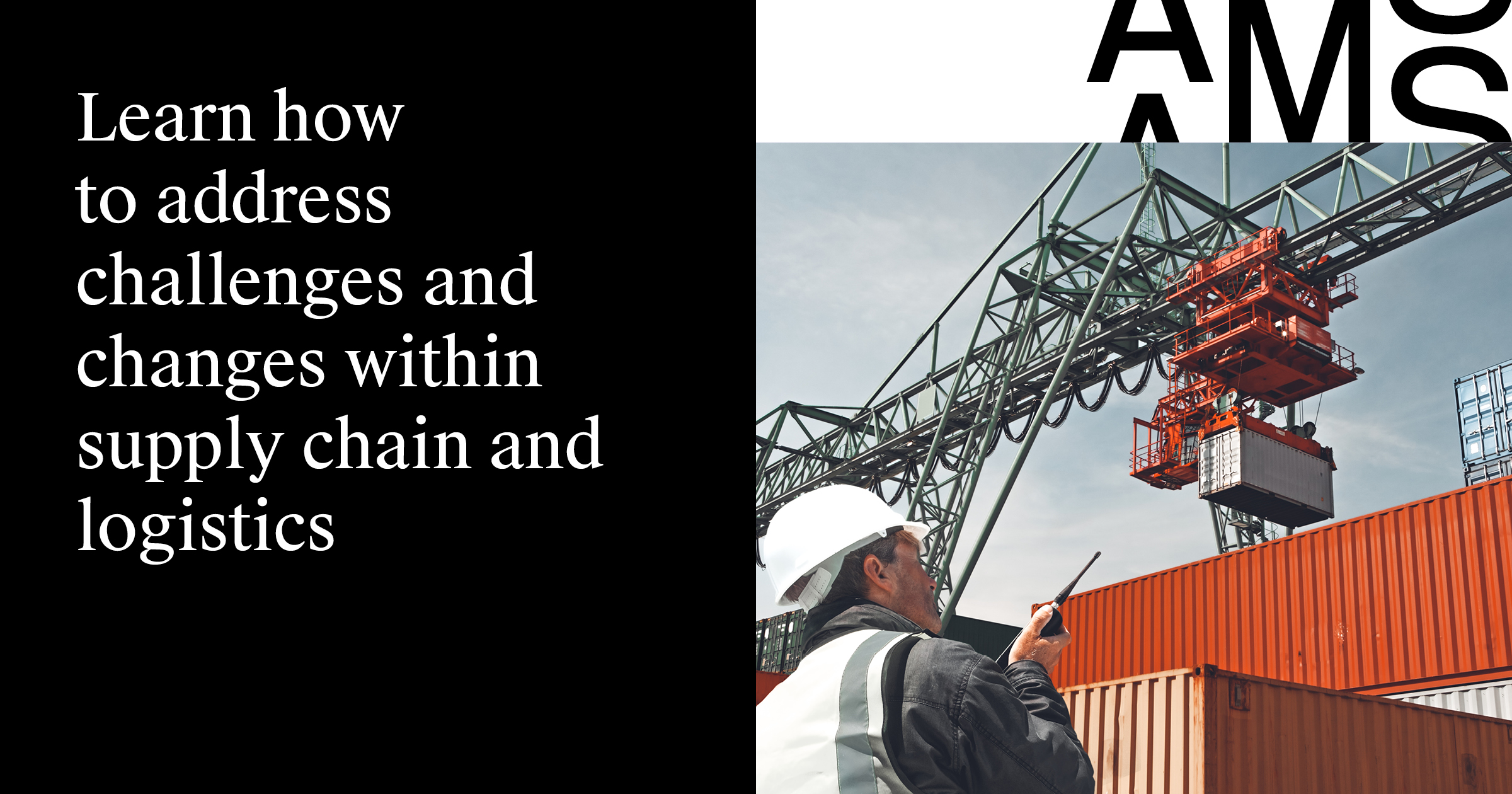 Public protests – like today’s Students for Climate march in Brussels – usually register as nothing more than a blip on the radar of the daily news cycle. Some group is dissatisfied with something. They exercise their democratic right to wave a few placards and chant some clichéd slogans. ...

END_OF_DOCUMENT_TOKEN_TO_BE_REPLACED

Mentors, job switches and finding your calling: 5 great resolutions for your career

2021 was a year of upheaval, both in our private and professional lives. ‘The Great Resignation’ made us rack our brains about the future, the relevance of medical certificates was questioned, and we definitely know now that virtual coffee breaks and office gossip don’t mix well. But what ...