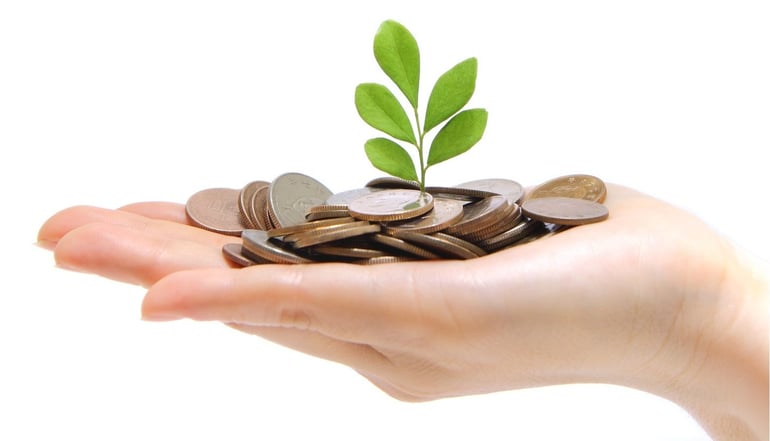 A study conducted by financial institution Belfius shows that Belgium’s municipalities can’t even afford to try and buy votes this year in the run-up to the elections. This comes as a result of tighter budget regulations imposed on municipalities by the Flemish government. Financial prudence is a good thing, but it also needs to be applied sagely. Stricter criteria should be no excuse for simply dropping essential investments. It is the tax payers that will suffer the consequences of number-crunching and budget slashing after all.

This article was originally published in De Tijd.

It’s the oldest trick in the book: fixing a bumpy road or building a long-overdue sports facility right before local elections. However, recently not even this tactic has been in evidence, municipalities seem to have a very tight hold on the purse-strings. This is down to the fact that stricter regulations now oblige municipalities to provide greater justification for their expenditure.

"It is clear to everyone that these kinds of investments need to be made, but municipalities have lost the courage to commit to them."

It is of course a positive thing that our municipalities are handling their expenditure more responsibly and intelligently and that investments are not funded entirely by financial credit. However, this shouldn’t mean that municipalities halt all their investments. Infrastructures still fall into disrepair and citizens want to enjoy life in their municipality in peace and security. Investments to cover such requirements demand far-sighted planning and, as such, require substantial long-term investment of a kind which transcends short-termist electioneering tactics.

Such initiatives include for example water management to prevent droughts, such as that experienced last week, or electricity savings through the installation of smart and eco-friendly street lights. It is clear to everyone that these kinds of investments need to be made, but municipalities have lost the courage to commit to them. If they borrow money to execute these plans, this puts pressure on their cash flow (AFM).

Cash flow represents money available before depreciation, amortization, and non-cash charges. Their cash flow does not look too unhealthy, although it all depends on the perspective you take. For three out of five municipalities, their cash flow may look positive, but in reality most planned investments are not actually being executed: in 2014 municipalities realized 47% of their planned investment expenditures, in 2015 that number fell to 44%. This has an immediate positive effect on cash flow, but does not bode well for the future of our municipalities.

This is why we recommend that municipalities plan their budget realistically. Only then do we get a true picture of the financial health of our municipalities. And perhaps then they can lower local taxes.

"Their cash flow does not look too unhealthy, although it all depends on the perspective you take."

A second risk is that our municipalities are only required to have a positive cash flow at the end of their multiannual plans. In concrete terms, this means that all municipalities are required to show a positive cash flow by 2019. For the new multiannual plan 2020-2025 the same rules apply: they only need to finance expenditure with their own resources by the end of 2025. Why can’t we assume that cash flow can be positive in 2021, 2022, 2023 and 2024? Only this way municipalities will focus more on realistic budgeting of their investment expenditures.

"Every municipality should be allowed to save and decide for themselves how to invest in the future of their municipality, based on common sense."

Stricter financial regulations should not be an excuse to drop essential investments. Belfius’ study shows that municipalities are starting to employ due diligence in their financial management and that they’re earning their money in a clever way. They should not, however, stop borrowing to fund necessary investments in their municipality. Every municipality should be allowed to save and decide for themselves how to invest in the future of their municipality, based on common sense, not mindless adherence to the rules.

We therefore call upon all municipalities to heed the advice not to hesitate in executing planned investment and preparing their municipalities for the future. Only then municipalities can prove that they are capable of managing their finances intelligently and earn their citizens’ trust again come October 2018.

Participate in this discussion on LinkedIn. Our Executive Master in Public Finance wants to support local authority managers who want to handle public finances in innovative ways.

Hans Vanoorbeek is Managing Partner of BV Capital Partners and Adjunct Professor of Entrepreneurship at Vlerick Business School. He was in search of a well-organized, flexible PhD program that would allow him to combine working, teaching and doing in-depth research. The PhD Program for ...