What is the purpose of a company? It is a fundamental question in the history of thinking about business. It is also a question that, against the background of the increasing attention for sustainability that we have witnessed over the years, has only become more and more relevant. If sustainable business has to do with the roles and responsibilities of business in society, the answer to this question should at least partly be found in the societal value that a company creates.

Recently, the Business Roundtable, a prominent large business association in the United States, has restated its idea about the purpose of the corporation. The essence of this change is that businesses now consider stockholder value as part of the broader concept of stakeholder value rather than considering the former as its leitmotif. For many years, our thinking about the responsibilities of companies was hijacked by its interpretation as conceived of by late Nobel Prize winner Milton Friedman: maximizing stockholder value and profits, within the rule of law and without fraud, is the sole social responsibility of business. 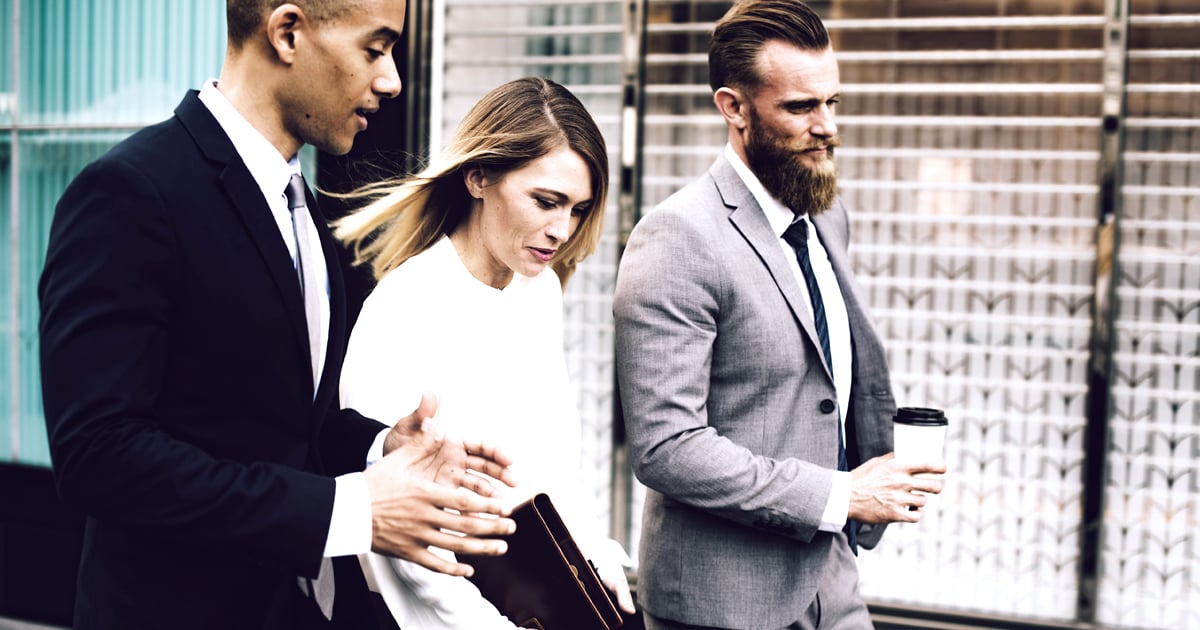 To say that the Business Roundtable’s initiative is pioneering would be overstated in this day and age, but it may be still be an important moment in the history of business. International media were quick to address this corporate change of heart and many commentators were swift to follow. According to some of them, Milton Friedman would turn around in his grave. Others have said that he would have admired such contemporary strategic insight. Whatever Friedman and the propagators of his doctrine would think about it, as far as I am concerned a couple of observations should be made on these corporations restating their purpose – observations that also contain lessons for Belgian companies, their stakeholders and broader society.

3 observations of Belgian companies, their stakeholders and broader society.

"There seems to be some movement in the conception of companies’ societal responsibilities but that does not say anything about the willingness to translate their words into action."

First of all, to paraphrase Benjamin Franklin, one of the Founding Fathers of the United States of America, never confuse motion with action. While there sure seems to be some movement in the conception of companies’ societal responsibilities, reformulating it itself does not say anything about the willingness or ability of these companies to translate their words into action. In fact, it may be a conspicious attempt to prevent new or tightened environmental and social regulations, to cozy up with politicians in anticipation of coming electionis, or to simply polish somewhat tarnished corporate reputations for their own benefit.

"CEO's willfully allow their companies to act in irresponsible and unsustainable ways."

Second, and as an extension of the previous point, what matters in the end is actual, not intended, corporate behavior. Here, we can only hope that time will tell. Looking at the recent track records of these companies, however, does not provide much reason for optimism. University of Chicago professor Luigi Zingales (note that this is the university that Friedman rolled out its neoliberal ideas from into the world) argued that the CEOs of these companies have willfully allowed and enabled their companies to act in irresponsible and unsustainable ways over the past years.

Third, it is important to realize that action does not equal impact. Companies may act in accordance with their new creed, but what matters in the end is the positive societal impact that they create with their actions. The history of sustainable business shows that sustainable initiatives do not always (far from that, actually) result in the expected let alone the desired impacts – for stakeholders nor for society as a whole. One of the biggest barriers here is that companies are seldomly successful in making their underlying business models more sustainable and resort to superficial actions that only have limited laudable effects on society instead.

In a sense, the question what the purpose of a corporation is, is the same as asking what is the meaning of life. Answering the question is subject to fierce debate and one’s own view of the world and the idea of one’s role in it. And such debate happens, because in Belgium there are other conceptions of sustainable business than in the United States. The Belgian idea of sustainable business – that, of course, also is characterized by a range of interpretations, not in the least place because of the Flemish and Walloon signature that companies give to it – has long heralded stakeholder thinking as its core and builds on the strong local and regional roots that many companies have.

"Sustainable business develops best when companies, their stakeholders and society as a whole have a continuous, open and constructive conversation."

Probably more important is that we ask ourselves the question what the purpose of a corporation is on a regular basis and that we try to formulate an answer together, against the background of the Zeitgeist. Sustainable business develops best when companies, their stakeholders and society as a whole have a continuous, open and constructive conversation about it. For that, you don’t need a restatement of some declaration on the purpose of corporations.

When is security successful? A CIO Forum workshop with 25 CIOs, CISOs and security officers pondered the question in technology education center Technopolis in Mechelen. What are the key success factors to ensure Business Information Security? On October 25, Twenty-five security officers ...

Make the right study choice and boost your career opportunities

Choosing what to study is never easy. It’s a big decision and, with your future in mind, you need to take the current labor market situation into account. Right now, about 104,000 Flemish students are studying subjects that are unlikely to lead to jobs. You make your very first study ...

Over the last years, the role of Chief Information Security Officer (CISO) drastically changed. Over the last decade, I have seen this industry explode with fuzzy vendors in the cyber domain all delivering point solutions. Is this because industry strategy agencies like IDC , Gartner, and ...