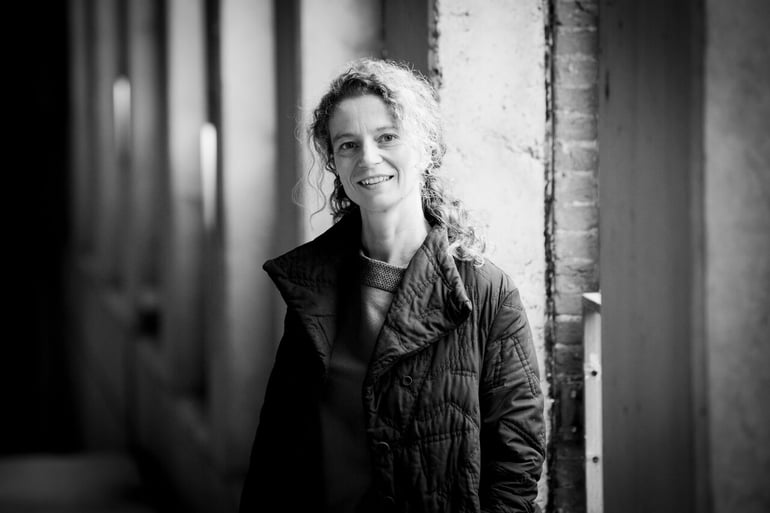 People no longer view careers the way they used to. In Voka Tribune, Prof. Dr. Ans De Vos looks back on the development of the vision on careers in the past 6 years. The focus of career policy has shifted. In the (recent) past the focus was on how one’s capacities grew within an organization. And an individual’s growth could – to a certain extent – be predicted.

Looking at a company’s organization chart would give you a good idea of its career policy. Furthermore, current issues such as the ageing population did not yet loom as large as they do now. It is not that there was a lack of awareness of such issues, but they were not actively dealt with.

"Companies can't predict their future anymore. At the same time, jobs are rapidly changing through digitization. No one really has any job security anymore."

These issues continue to present challenges to today’s labor market. The now pressing matter of the ageing population demands more urgent solutions. Moreover, digitalization and globalization are changing the labor market itself. The speed of these processes is what is most crucial. As foreseeable as it was in the past and as flexible as companies have to be today, both in terms of company structure and the job roles themselves, it is vital that this change in career policy is no longer only the responsibility of the HR department, but of the entire company.

"Career policy is no longer a matter for just HR departments , it is a critical success factor for the entire company."

For Essenscia Vlaanderen, Ans de Vos analyzed which competences are needed for positions that have changed substantially in the digital era. They were thus able to look for educational programs that had to be set up and for the number of new staff that had to be recruited.  This could prove a useful exercise for many sectors.

These are challenges for both employers and employees alike. For the older generation, the challenge is now twofold: for them, once upon a time, the main expectation was that they stay in work and stay motivated for as long as possible. Now, they are expected to step out of their comfort zone and keep up with digital transitions as their job content changes.

"The focus has shifted from the job itself to the career. Individuals can take ownership of the latter, but not the former. One has to be open to change and to dare to be critical of one's own competences."

Under new careers policies, maintaining employee employability will be the norm. On the other hand, employers do not want their employees to follow employability-enhancing training programs only to then move on to another company. Employees’ career policies can also no longer be fully delegated to the organization. The employability of employees will structurally have to become a part of career interviews. The standard will be evolution with a focus on breadth over depth.

How can companies handle scarcity for specific expert positions? Companies need to take a more critical view of jobs. Which tasks are essential? Which tasks could be taken over by someone else?

Finally, will the issue of the ageing population remain central? “That is something that cannot be changed overnight. It relates to our retirement. And we cannot expect employees and employers to find a solution together for a policy that supports the current system,” says Ans.

Responsibility for career management is gradually shifting from the organization to the individual. Nevertheless, it is interesting to look at the benefits of managing careers from the organization’s perspective. To which extent can firm performance be explained or improved by ...

In the current war for talent, young potentials make an interesting target group for many enterprises. In this case, we are talking about recent graduates who gained the necessary basic knowledge at school and who can be shaped and trained further within the organization. But what do ...

How to build a sustainable career

In essence, a career is the pattern of work-related experiences a person has during his professional life. It is a complex mosaic of objective situations and events and their subjective interpretations. In short, the work we do every day and how that makes us feel. This turns a career ...